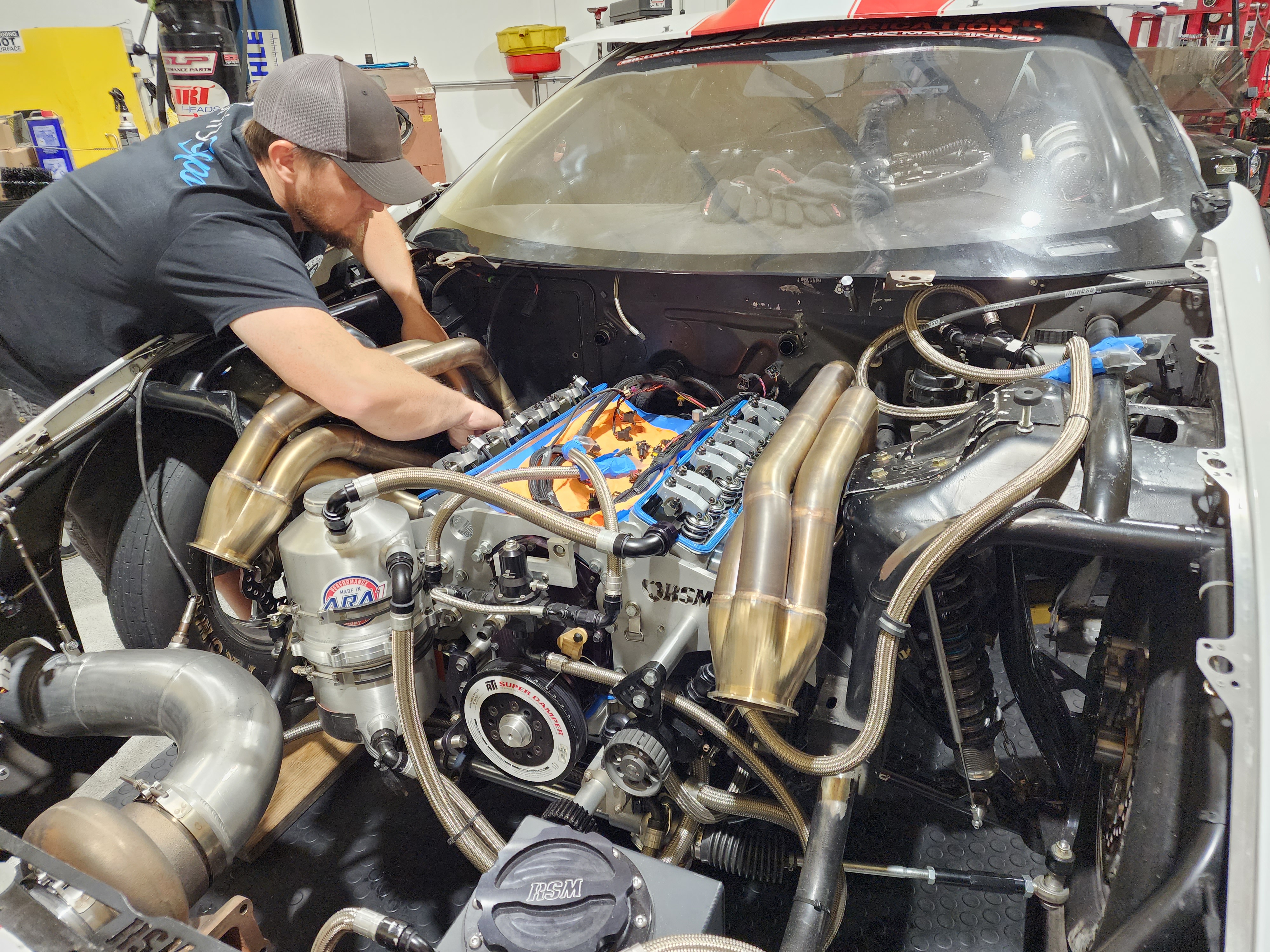 What is new exactly for the car? Well, we have an all-new adjustable billet clutch from the advanced clutch that is backing the BowTie block with Brodix cylinder heads that were machined by TKM performance. With the BowTie engine breathing out our new custom flanges and updated headers from Rock Solid Motorsports. 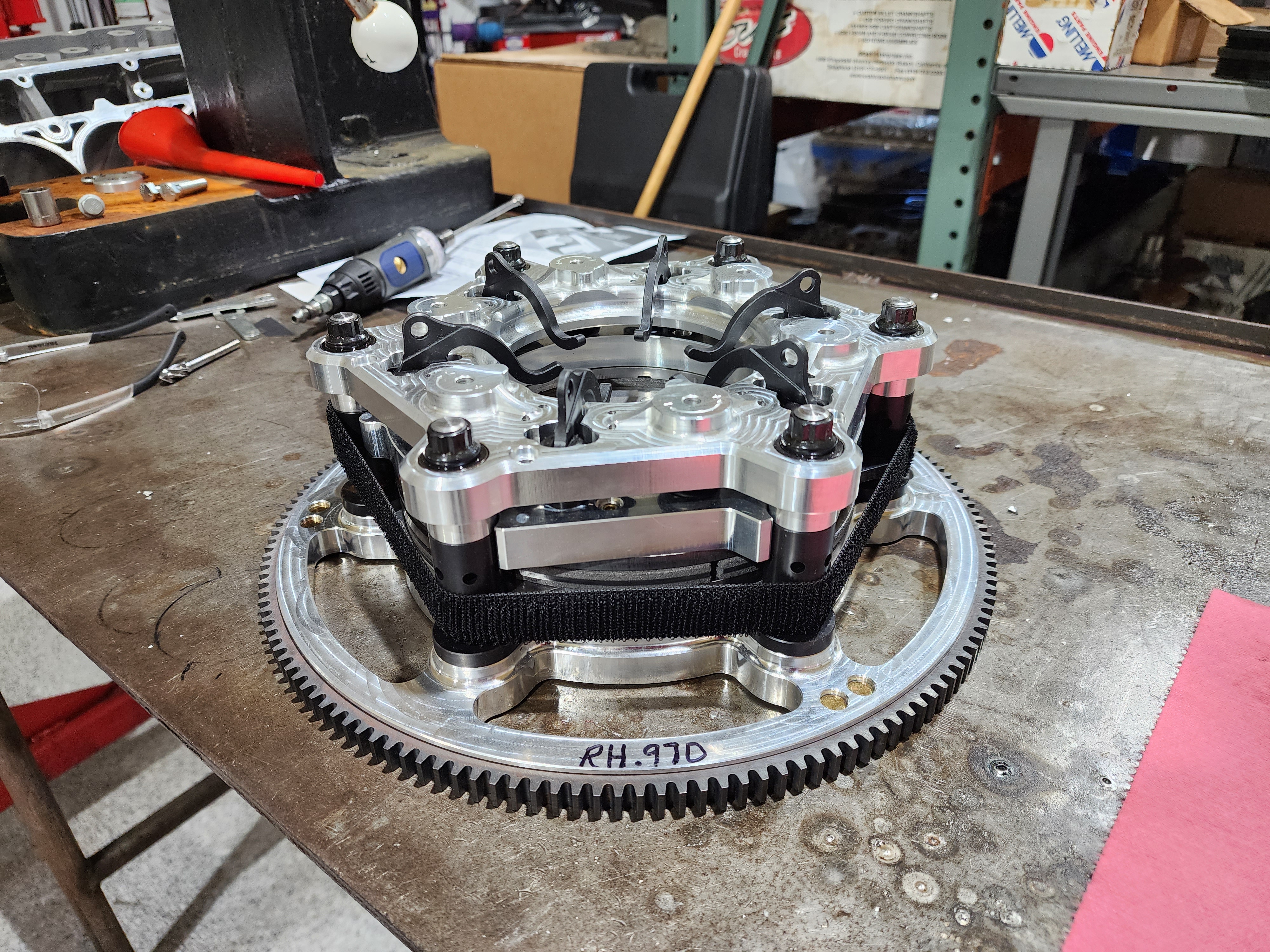 We are also going to be running Hoosier tires out back on the car this time around, as the tires we normally run, MT's (Mickey Thompson's) due to a shortage.

It's going to be interesting to see how the new and improved Grubbworm will act and run! We will have more in-depth explanations coming soon! And don’t worry the LT1 isn’t going anywhere, it'll be bagged and kept as a backup engine! #teamtick