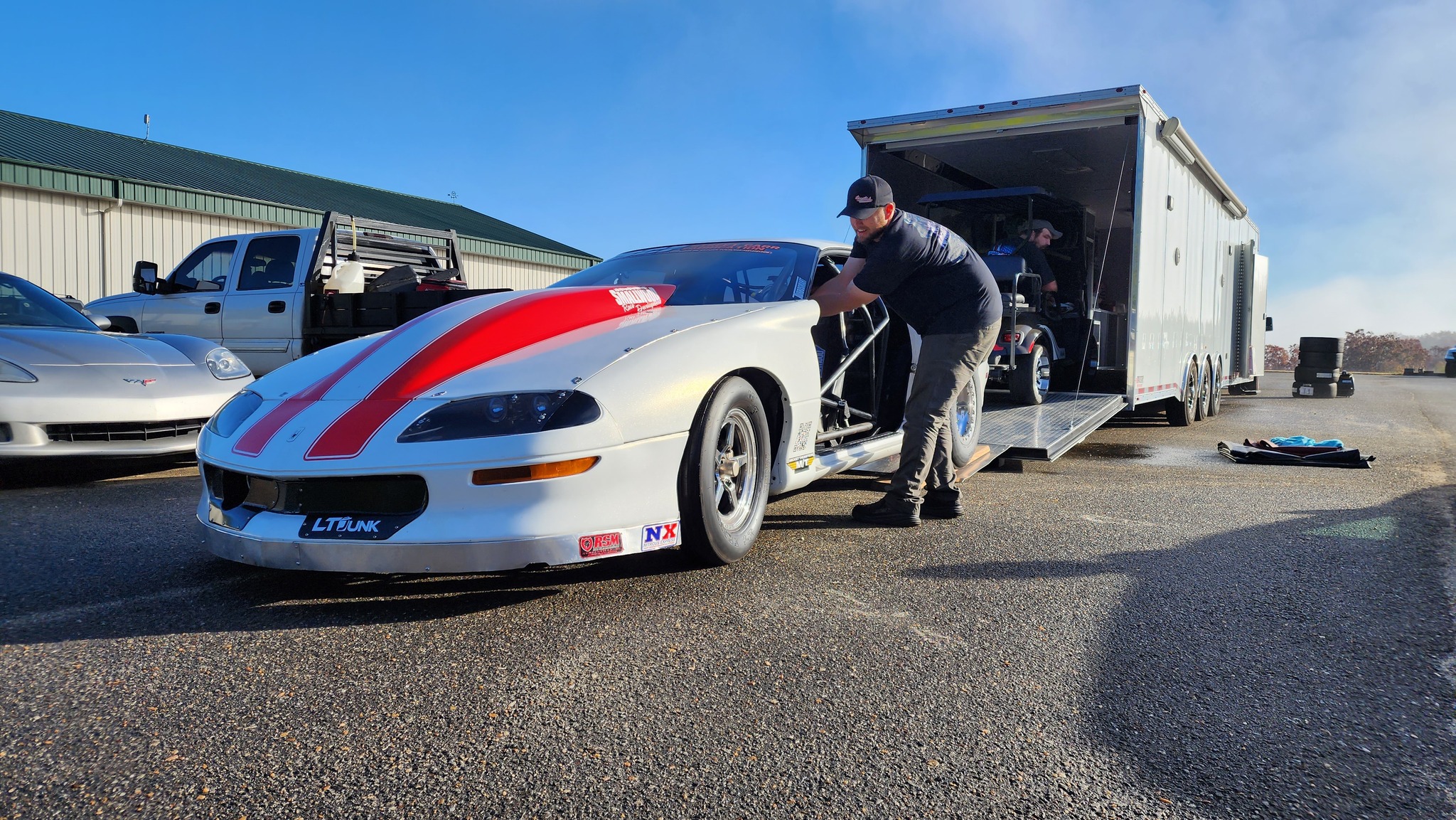 In a trek up to Maryland International Raceway, Grubbworm and Jonathan brought their talents up from North Carolina World Cup Finals, imports vs domestics, to take the stick shift title. 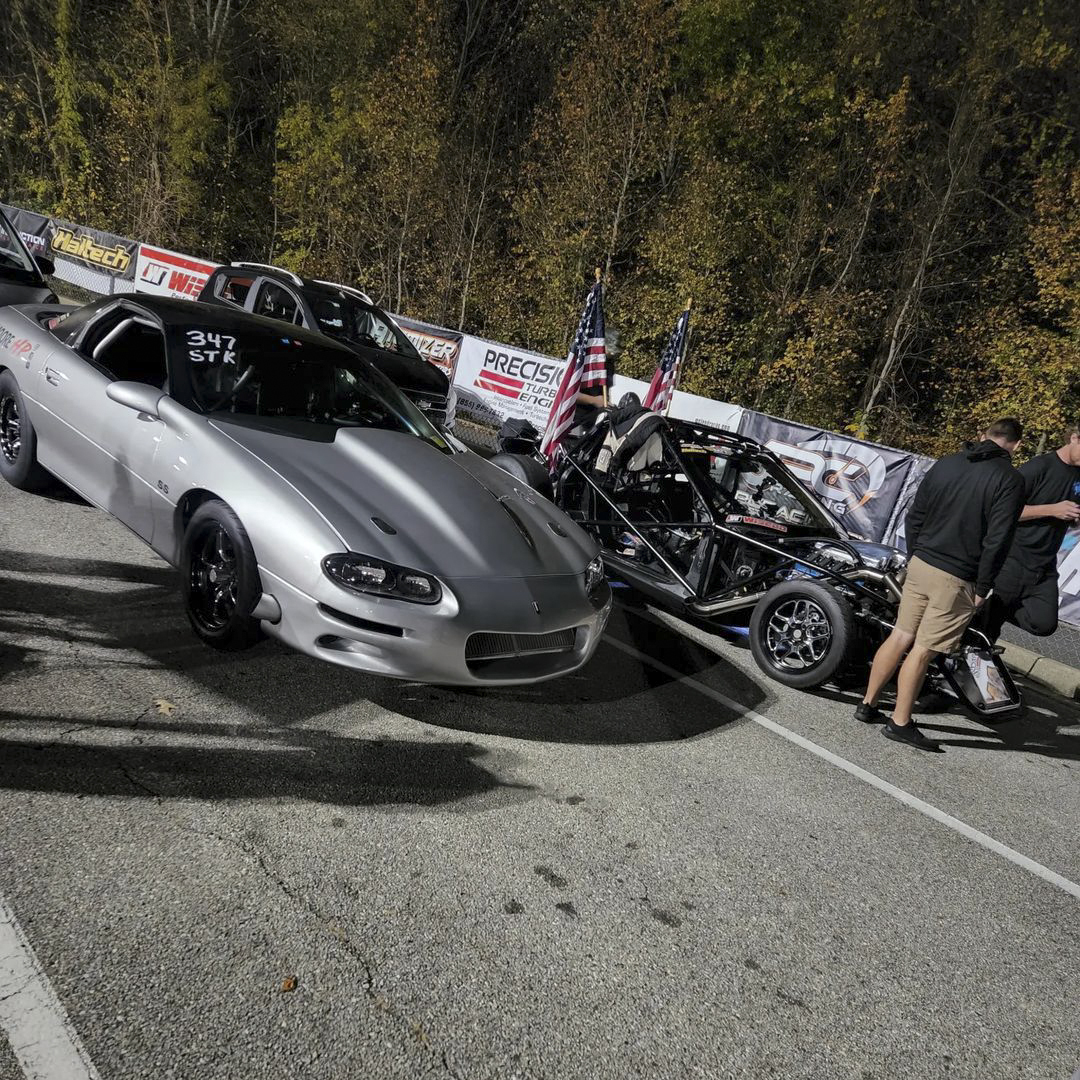 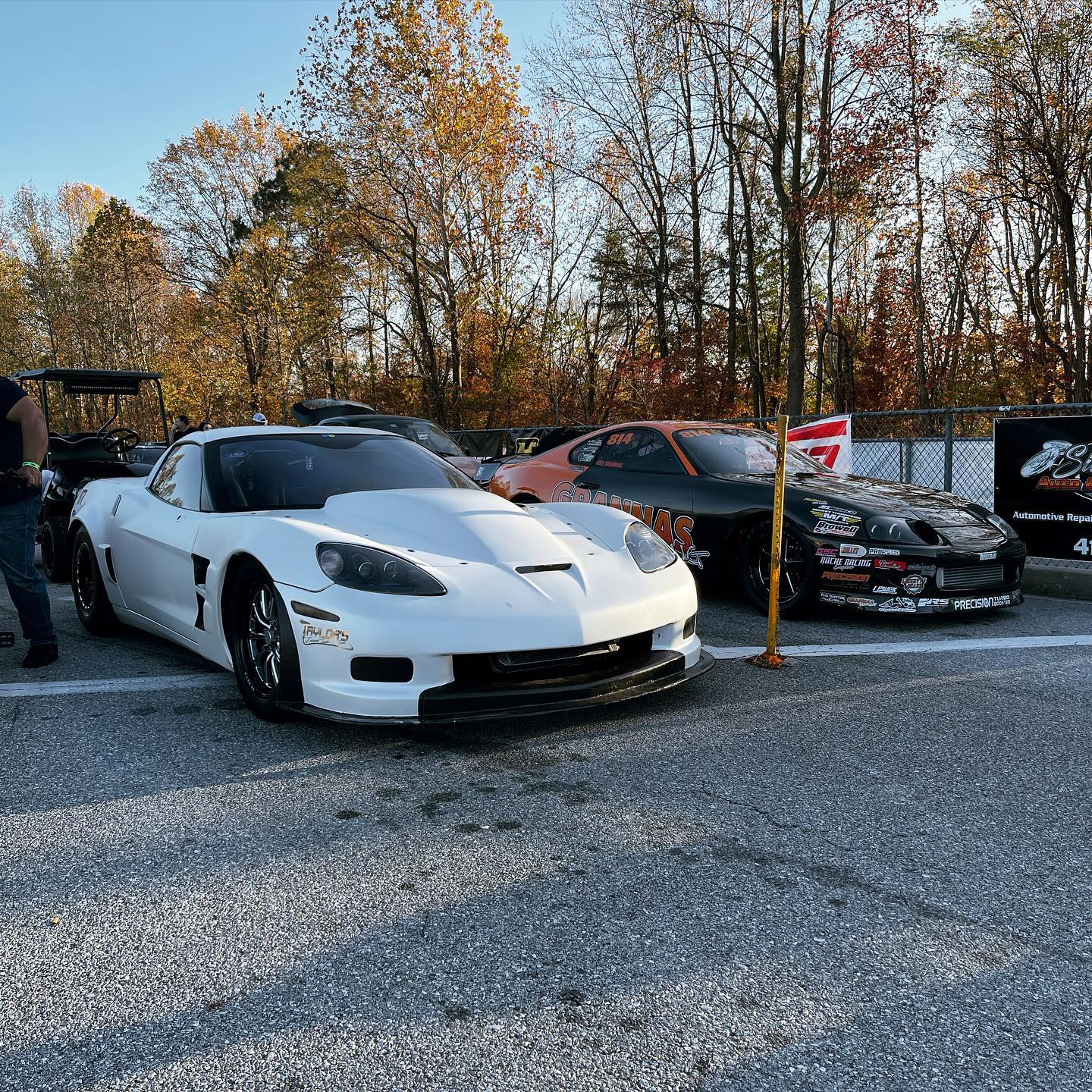 Many big-name guys were in the class including Grannas Racing, Stick Shift the World, Cleetus McFarLand's Leroy, NXTShift, and Boostin Performance Red Demon competing for the title.

Friday, Jonathan was able to crack off a 6.826 @213mph to be the number one qualifier and the fastest stick shift car on the property this year!

This type of race is a real marathon and by the time Grubbworm got to the semi-finals, the car had a lot of passes on it and didn’t have the juice to get to the finals. The team did an awesome job getting the car together as well as updating it before the event, but came up short. We were not able to get the job done against Nick Mann in his S10 and were out in the Semi-finals and led to James Kempf from Speedfactory and Tuning winning the stick shift class this year. 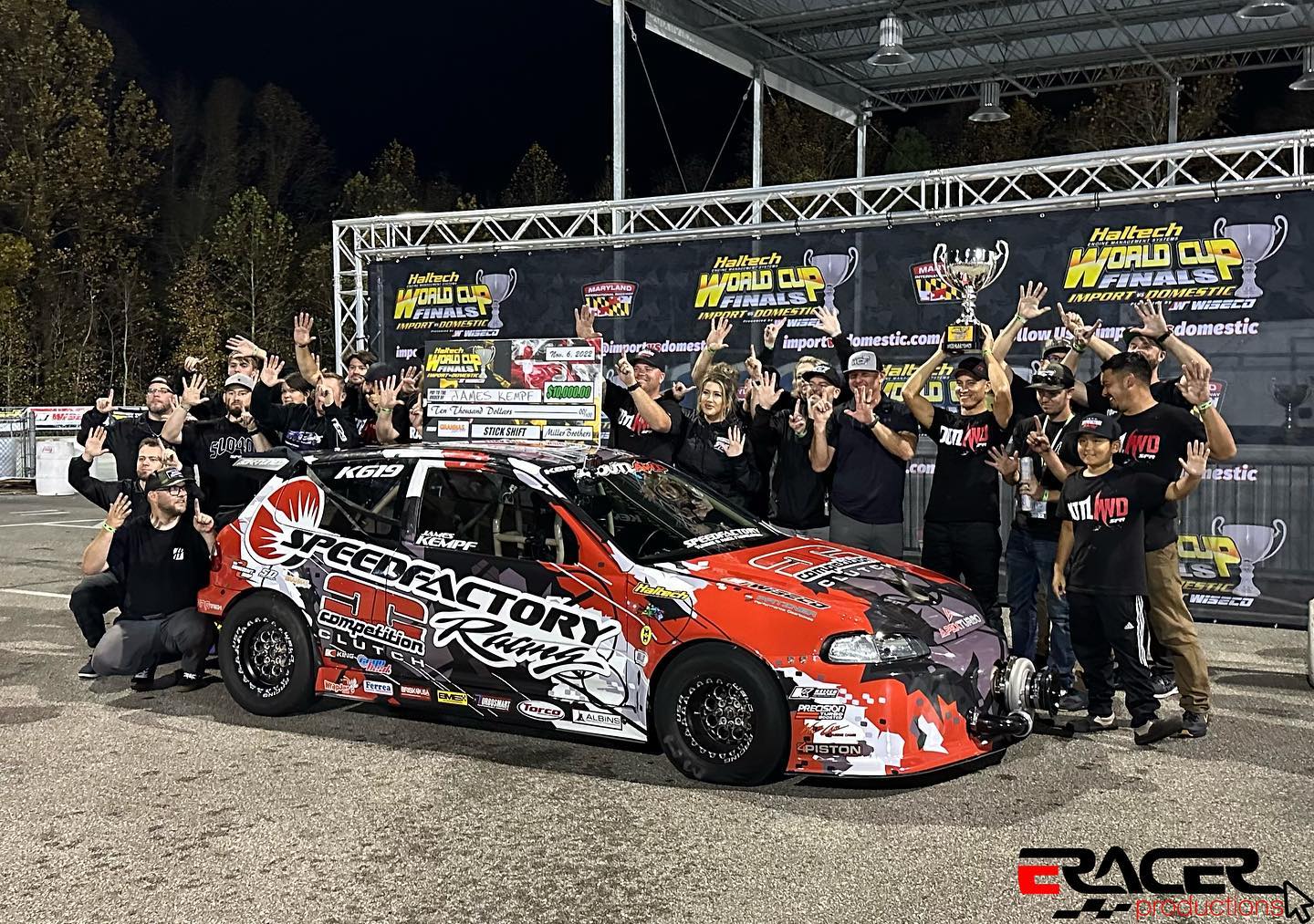 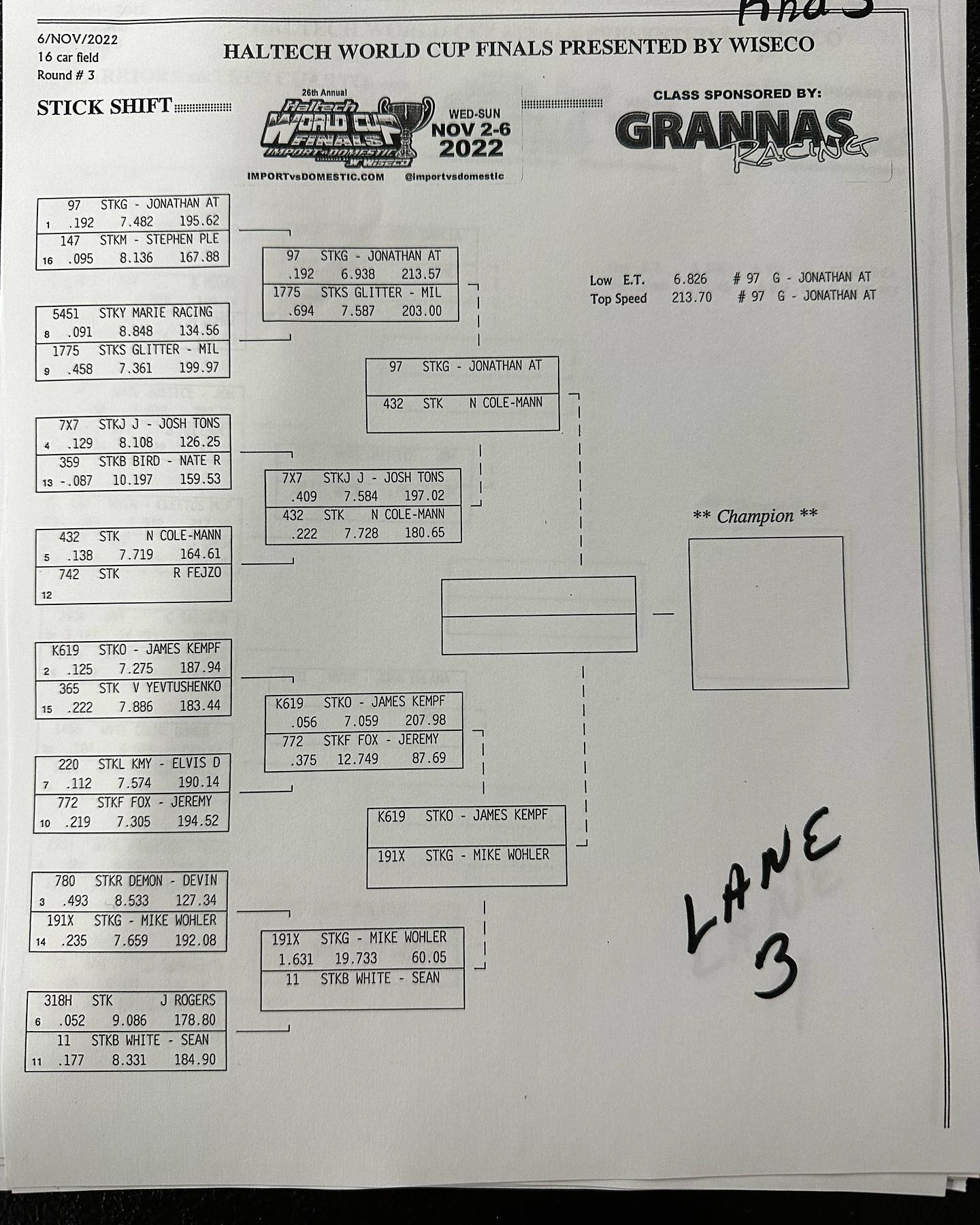 Team Tick members were able to crack into the stick shift class well into the round of 16 shootouts as well! Including MooreHP, Sean Madden from NXT Shift, and Bobby Miller from Stick Shift the World all making it into the show with Tick Equipped race cars and both Bobby Miller and Sean Madden made it into the second round! 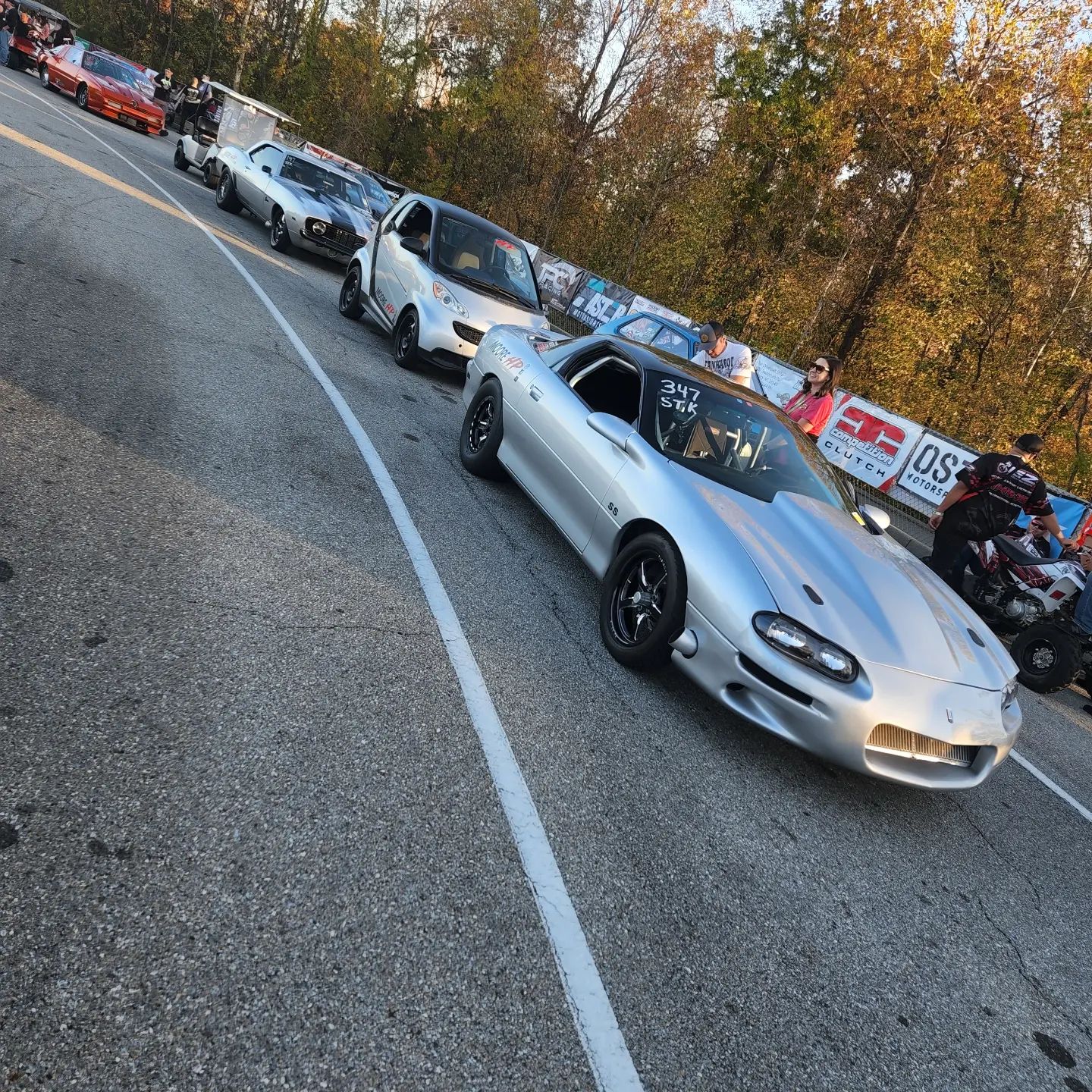 We are happy and thankful to have had a great and safe weekend at the races and while we weren’t able to finish the job and win the race we showed what GrubbWorm can do and will be putting the world on notice come 2023 with this hot new setup so be ready to see some hot passes and maybe even new records! Big congrats to the winners! 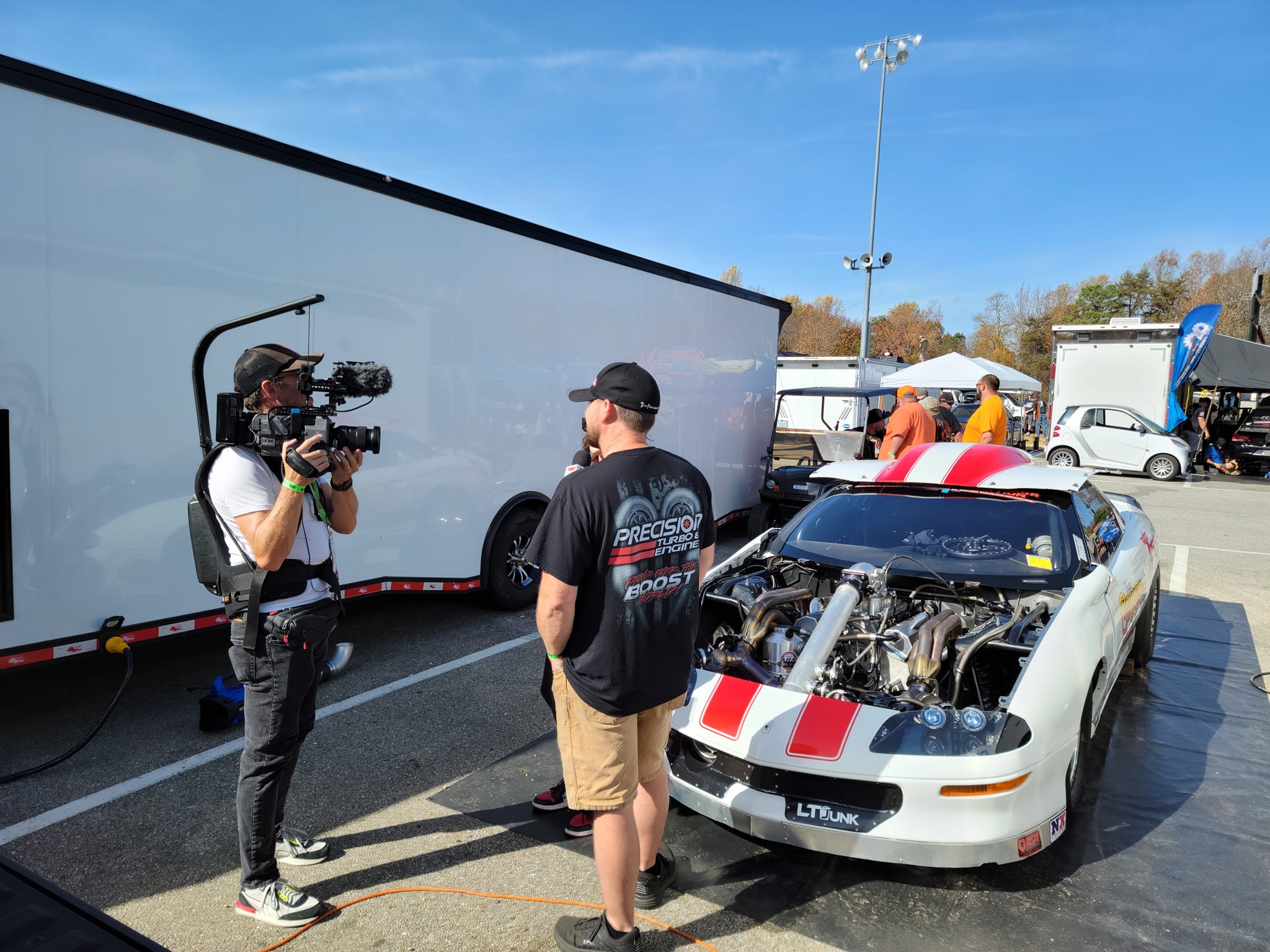