Tick Performance is giving away $500 in-store credit to a chosen winner through our Thank You For Your Service giveaway. Entries must be active or inactive military, a member of law enforcement, paramedic, first-responder, or Firefighter. We’ve selected our top 5 finalists and plan to announce the winner on February 17th, 2020. 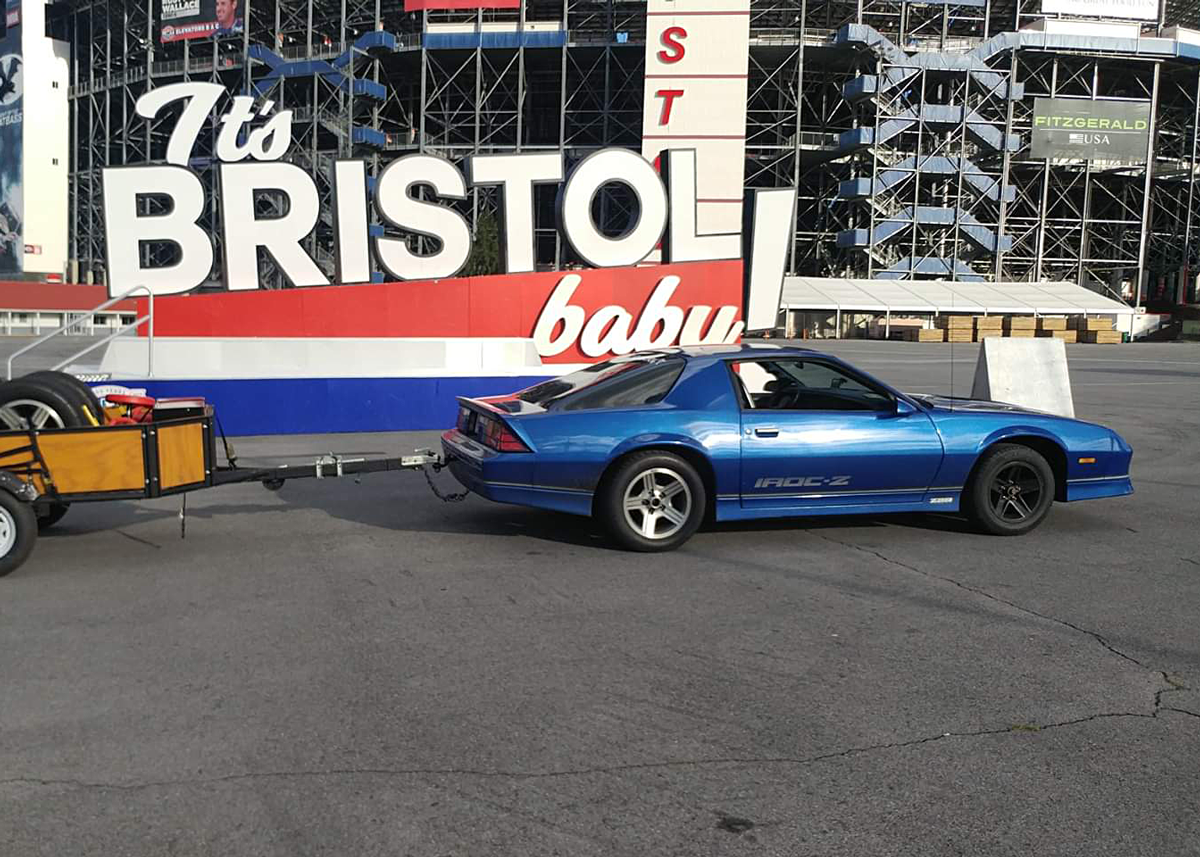 Kevin Hulsebus has been an active member of the Army for 16 years, with five deployments to both Iraq and Afghanistan. His latest project is his ’89 Camaro IROC-Z with a 5.3L LS backed by a TH400. He finished 5th at the 2018 HOT ROD Drag Week in the N/A Small-Block class. That was before he added boost. If he wins, he’ll use the money towards making his car competitive-ready for the Drag Week Street Machine Eliminator class. 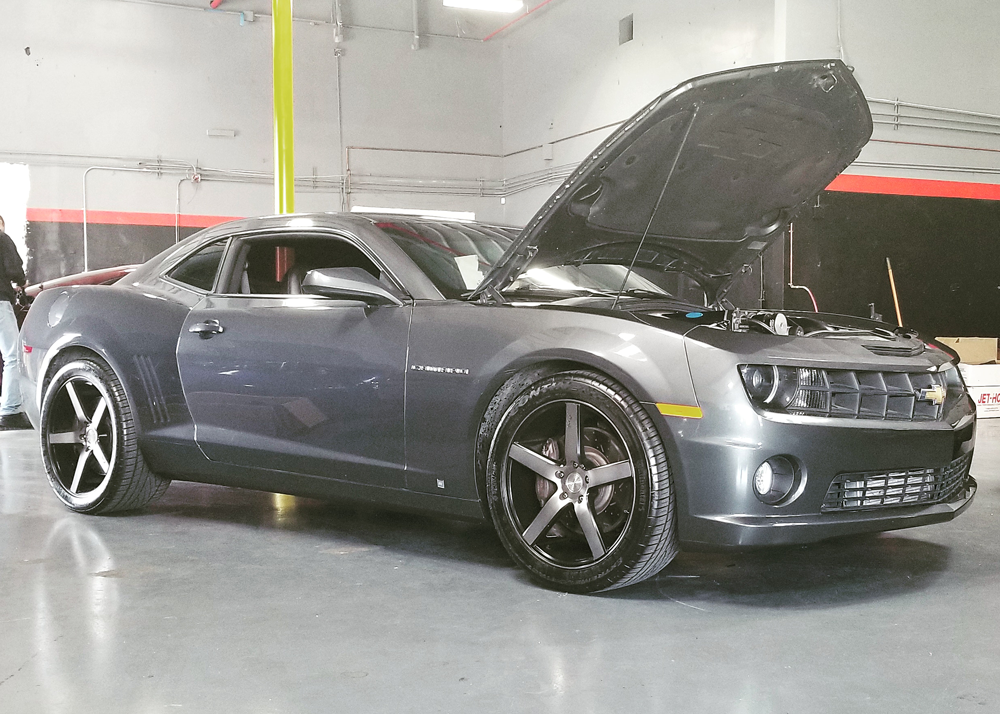 Trenton Gulley has served in the Navy for eight years and currently a college student in California obtaining a degree in emergency management/homeland security with criminal justice (that’s awesome dude!). “My Camaro is my passion,” said Trenton. His project is a ’10 Camaro SS punched out to a 416ci with a Kenne Bell supercharger. It’s backed by a Tick Performance TR6060 and a McLeod Twin-Disc RST clutch. The Camaro made 753 whp with 9 pounds of boost on E85, and 673 whp with 91 pump gas. If he wins, he’ll use the money to diagnose an engine noise and possibly upgrade to a Tick camshaft. 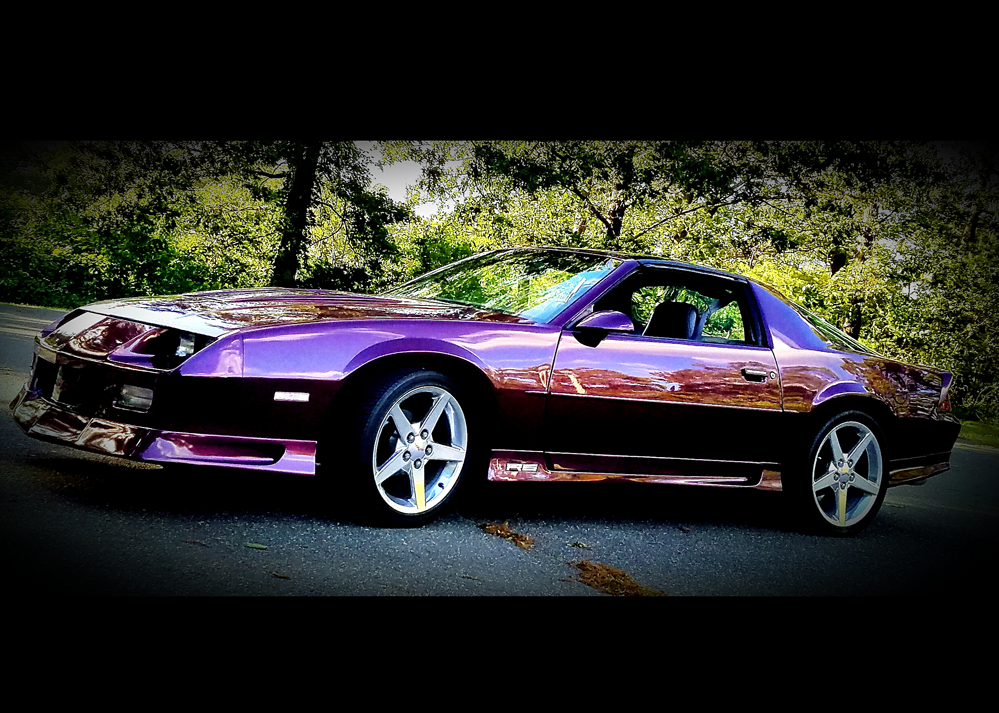 Dominic DiNobile said the US Air Force had gained him mechanically abilities he never thought he’s obtained. His LS-swapped ’92 Camaro has also taught him a lot. “Nothing short of being cursed, but I haven’t given up,” said Dominic. His first car was a third-gen Camaro, which sparked his passion. If he wins, he’ll use the cash towards a clutch upgrade or a FAST intake. He wants to add a supercharger in the future. 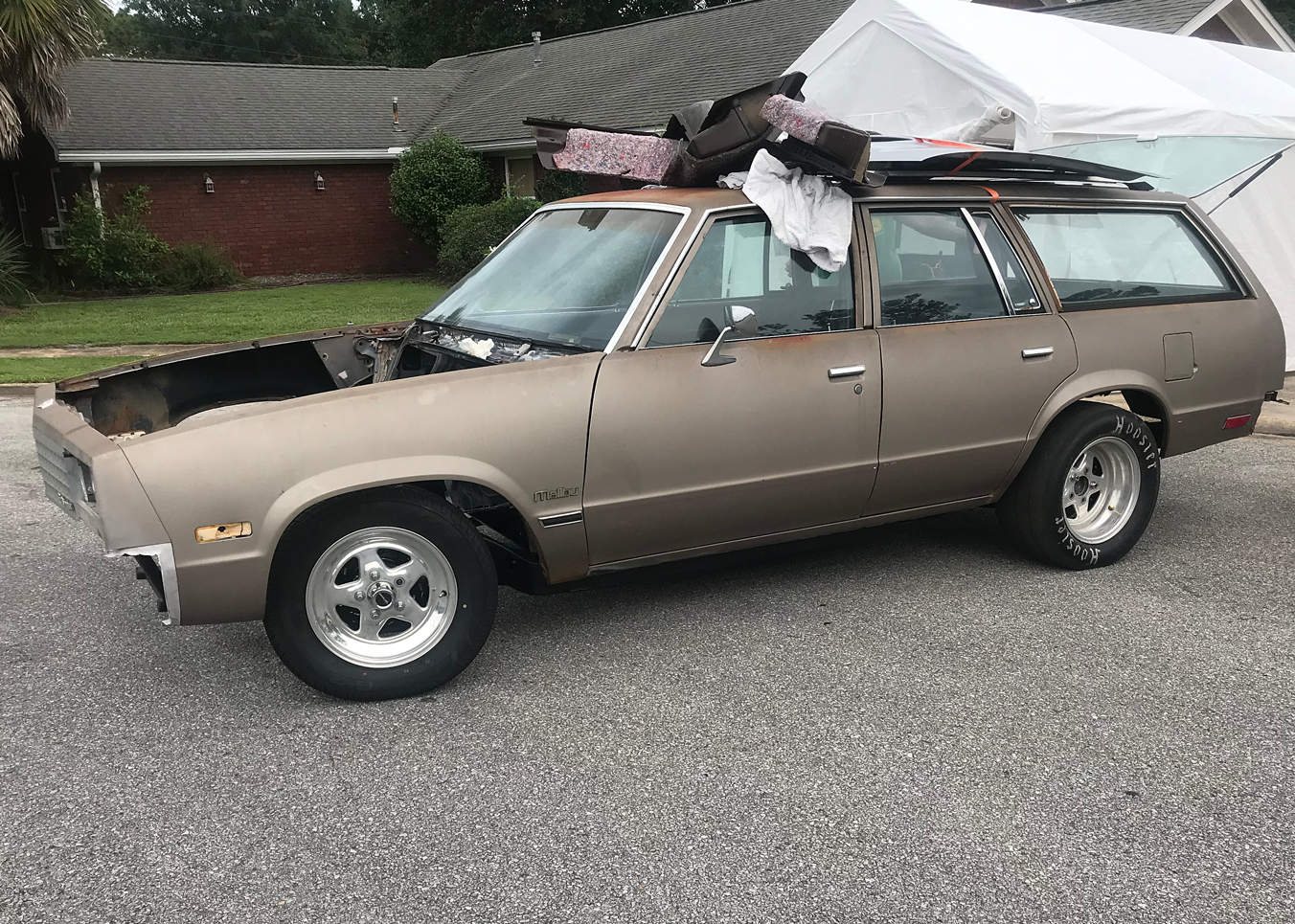 Graham Nelson is active duty Air Force since July 2019. He has his hands full with projects, including a ’78 Corvette he’s been building with his dad. His more current projects include a ’06 GTO and an ’83 Malibu wagon, which is turning into a small-tire drag car with plans of a turbocharged LS. If he wins, he’ll likely use the money to finish the wagon. 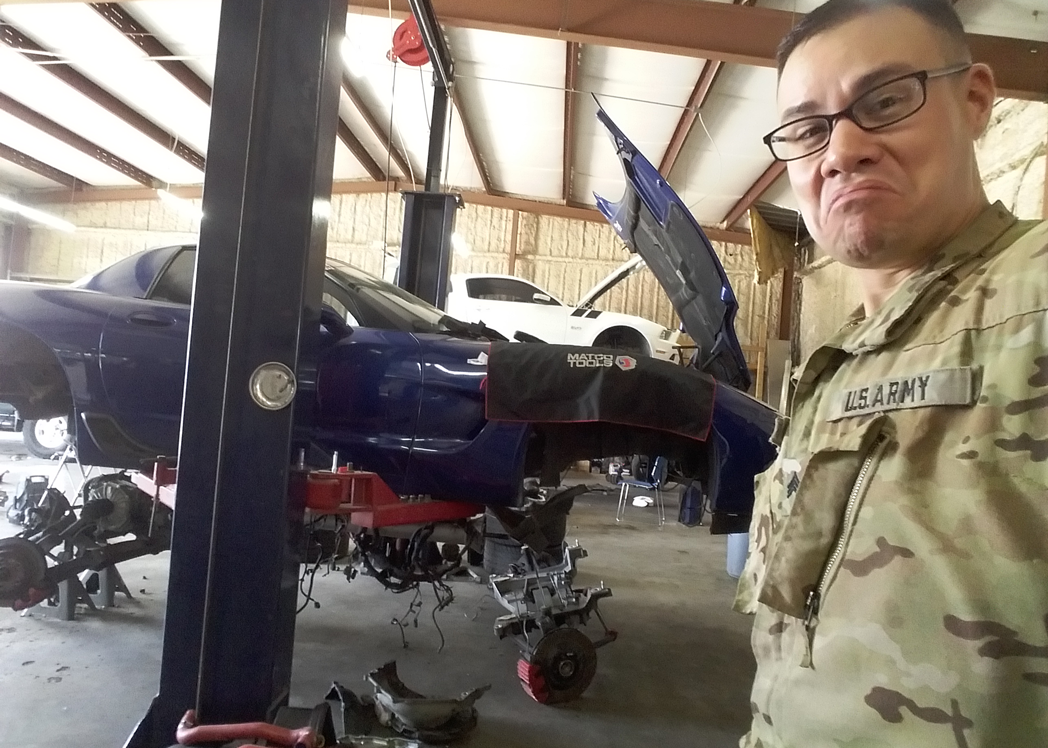 US Army CH-47F Flight Engineer Chris Nguyen is stationed in Ft. Hood Texas. Before that, he was working in performance shops wherever he could turn a wrench. His current project is a 2002 C5 Z06, with a Tick Performance SNS Stage 3 Cam kit. Unfortunately, the car spun a rod bearing, but he’s working hard to get it back together this year. If he wins, he’s using the cash for forged internals for an LQ4 build to replace the Corvette’s blown LS6.