Here’s a quick racing update from Grubbworm, we haven’t posted about some of the local stick-shift racing.

A few weeks ago, in Georgia, it came down between Chris Moore, of Moore HP, and GrubbWorm. Track curfew was called, so the final race never happened. The pot was split between both Moore and Jonathan, with both cars running Tick Performance transmissions!

After that, we were back in NC for more stick-shift racing, at Shadyside Dragway. GrubbWorm blew the tires at the start of the semi-finals, and the finals featured Chris Moore against Alan Morgan—again, both cars in the finals running Tick Performance-built T56 transmissions.

We offer a big congratulations to all of our TeamTick members who have won recently. Tomorrow Grubbworm, along with a list of other stick-shift guys like Alan, Chris, Trevor, and Brandon Hurdle, will be racing at Wilkesboro Dragway. 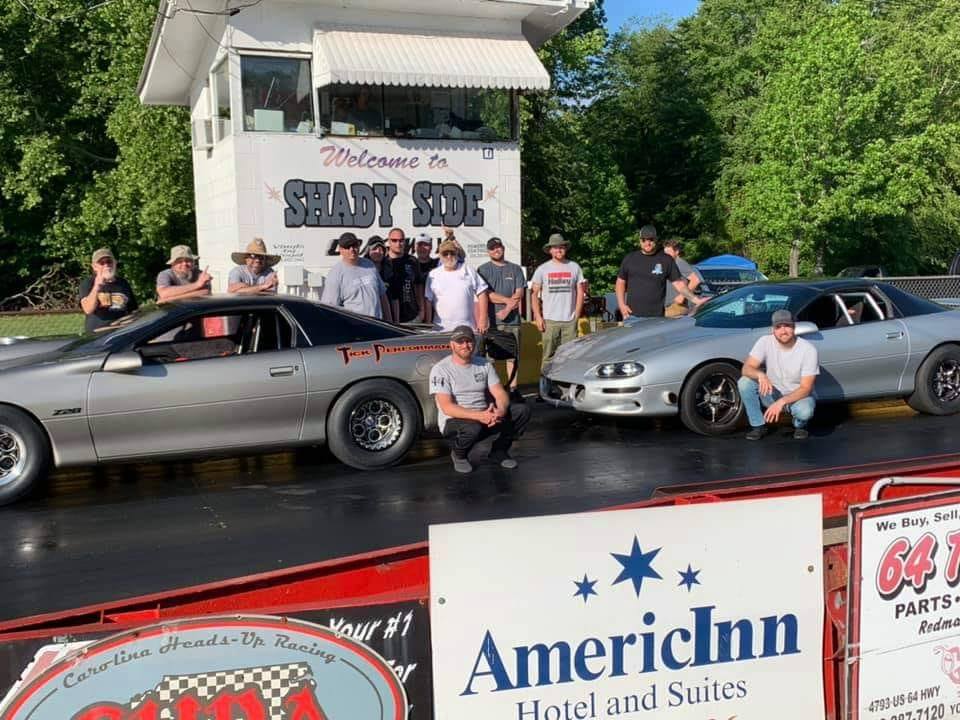 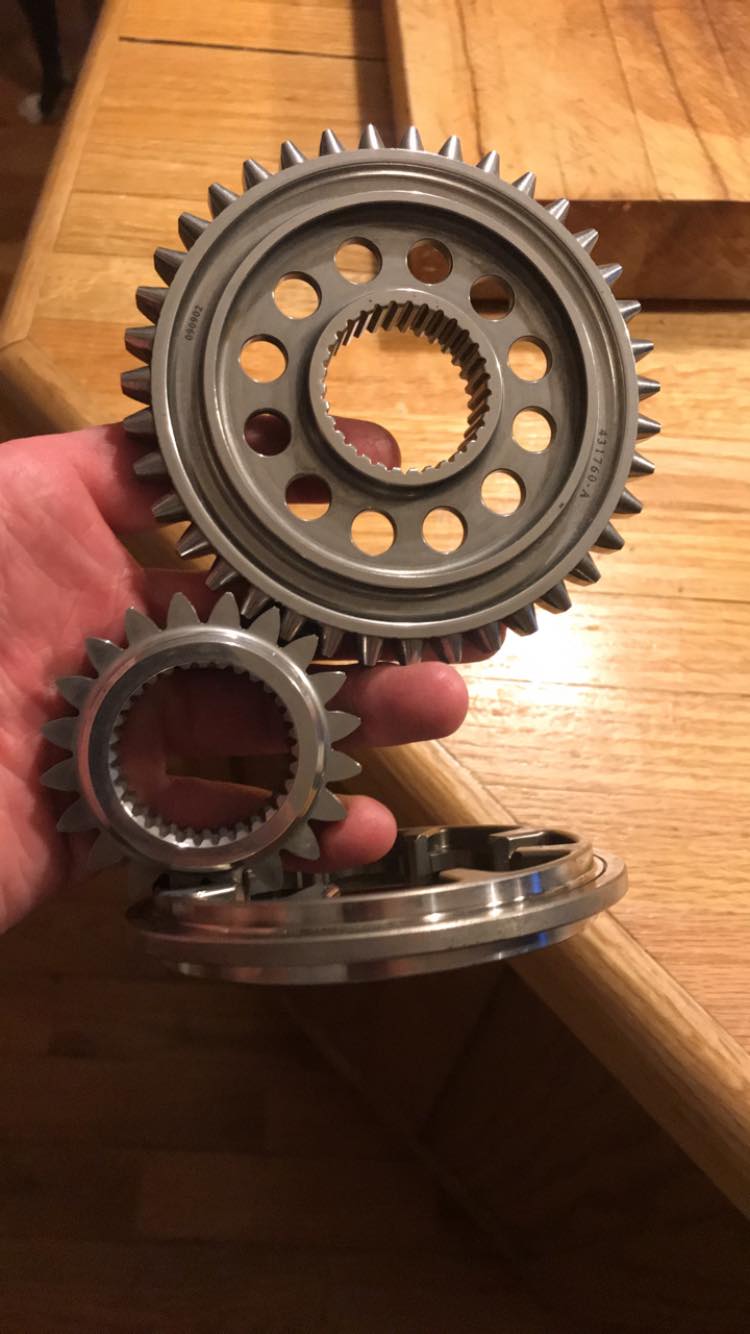