The champ is here!!!!!! Jamie Umberger returned to King of the Streets competition at Motor Mile Dragway during Round 3 of the 2018 season!!!! Featuring a Tick built LS and 88mm turbo, Jamie went straight from motor install to the track as Jonathan worked the keyboard inbetween passes, dialing in the new tune up. After a few rounds of competition, Jamie found himself in the finals with Chuck Scott and his nitrous SBF Mustang. Jamie would chop the tree down and carry the front tires out to the 60 on his way to victory after Chuck hit the tires 40 feet out. The car responded phenomenally to Jonathan's tuning as it lowered the et and raised the MPH on every pass (sorry we can't reveal the times as Jamie's car is a no time shootout car). Check out the video below for the finals coverage and we look forward to having all #TeamTick members back at Motor Mile in July!!!!! 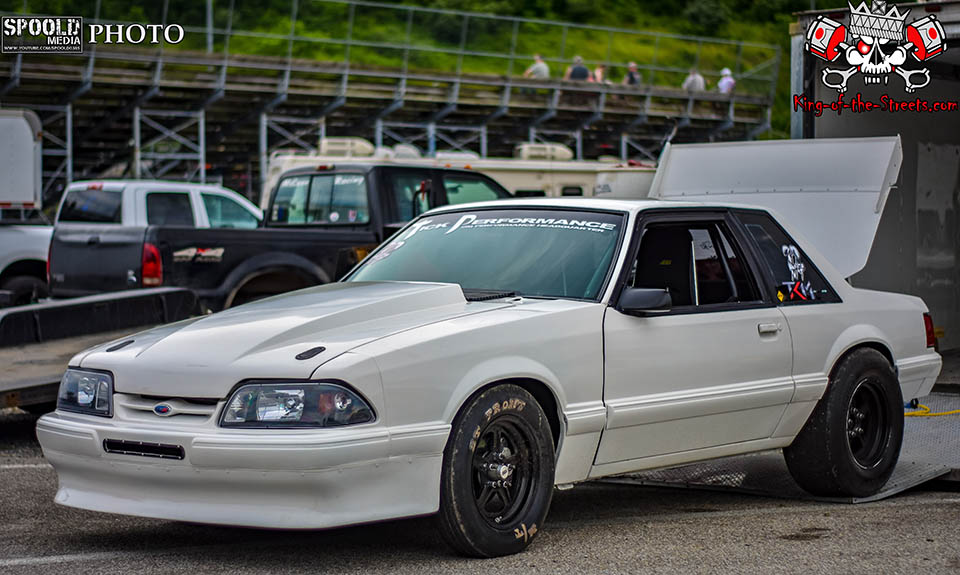