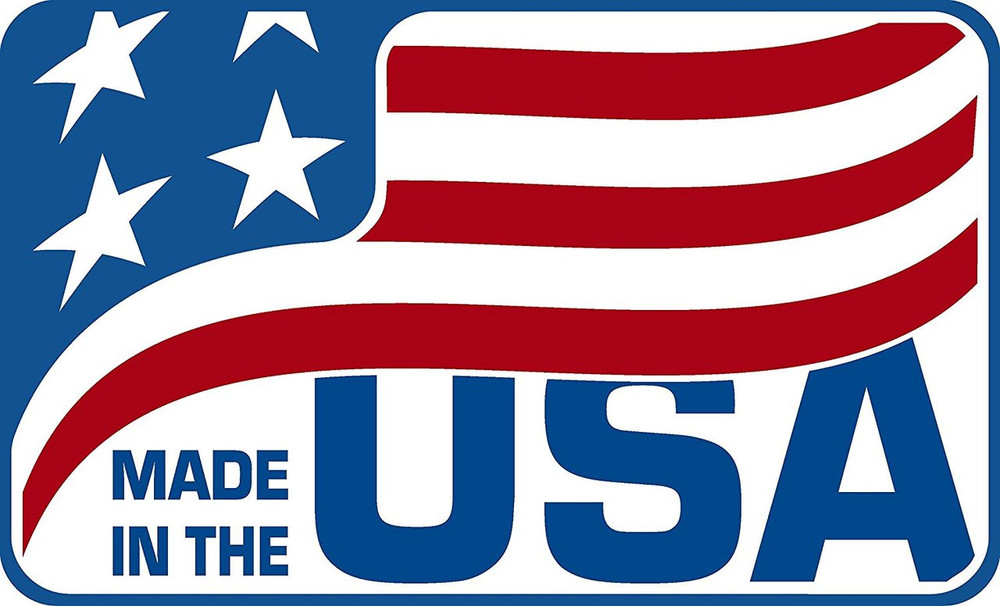 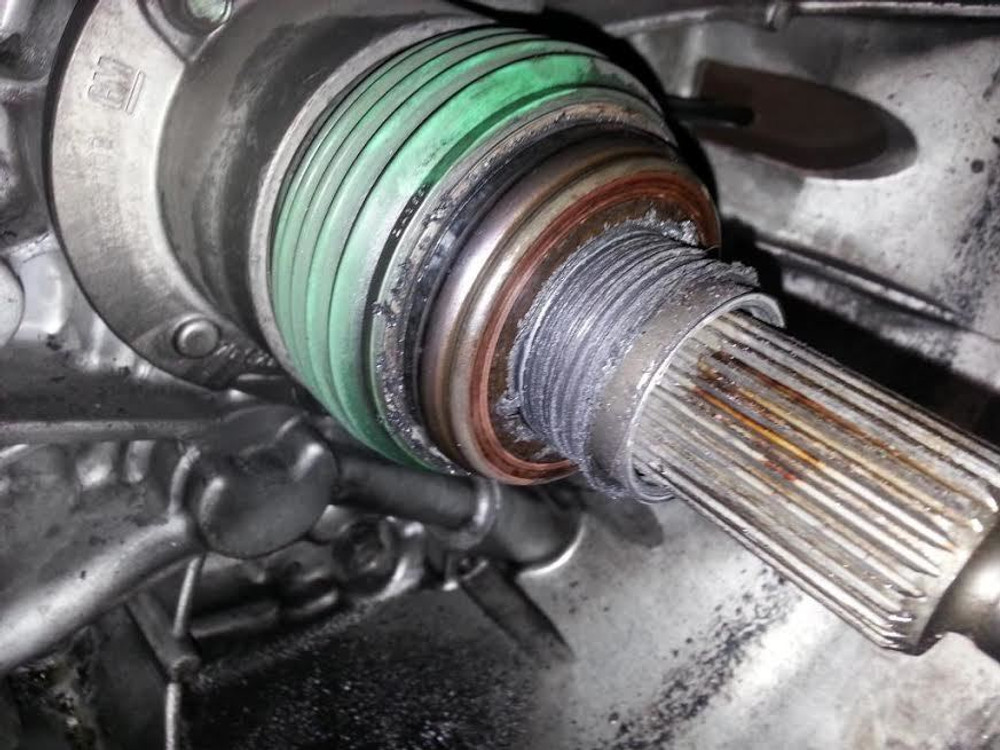 Manufactured in North Carolina, USA here at Tick Performance, our Billet Release Bearing Support for LS Clutch Slave Cylinders is designed to be a direct replacement for the plastic bearing support/retainer found on stock slave cylinders. The stock part in GM LS engine-equipped applications can get too hot, deflect and misalign the support with the slave snout, causing the plastic bearing support to wear and fail. Since this TICKshift Bearing Support is built from a much stronger material (6061-T6 aluminum alloy) it is not nearly as prone to these issues – especially when used in high-heat applications.  Fits the following:

5 based on 3 reviews.
leave a review

Excellent quality and fast shipping. I had actually ordered this from another vendor. After 2 weeks without receiving I canceled and had it delivered from Tick in 3 days. Thanks

You can tell by looking at it it is going to last much longer than the plastic OEM part.